I write letters to myself often. They come in various forms… draft emails, journal scribbles, post-it notes, unpublished blog posts. They’re vulnerable and raw, but they also remind me of how far I’ve come. They’re little lessons about growth, reminders, and glimpses at moments past. And I love them. Little time capsules of love notes, acceptance, grief, stress, and joy… and when I feel like I’m treading water they sometimes double as tiny life rafts.

I spiraled my way out of the season having to drop out of my last ultra of 2018 after succumbing to heat illness (vomiting and visual hallucinations) and instead of reveling in what a great season I’ve had I was sent adrift in the waves of “not good enough”.  Definitional imposter syndrome. “I’m a total failure”. “I wasn’t tough enough”.  “I’m never going to sign a contract for 2019”. “F%*#!”. “It’s just running”. “Oh my goodness if I told people ‘it’s just running’ they’re going to be so offended”. “Crap”. “Why did I think I was good enough?”. 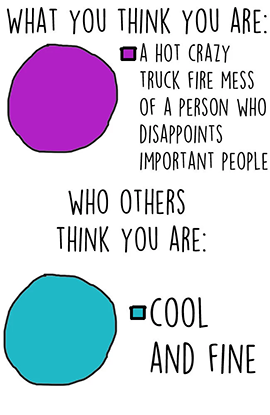 Turns out these feeling are not mutually exclusive to my own dumpster fire of a mind. Perhaps your mind is quieter than mine (cue hamster running on a wheel nosies), but it turns out lots of highly driven, highly successful people will experience imposter syndrome at some point in time. Including something like 70% of women! That doubt that is fueled by years of not quite being “good enough”, of “good standing in the way of great”, and of not being content with being “just” okay sometimes in order to be better at other times… it breaks us all down. 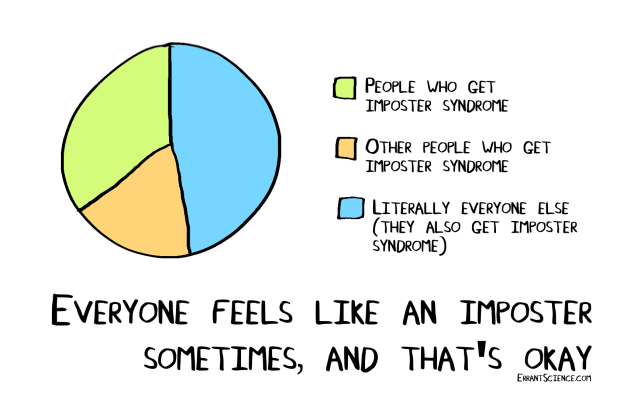 As I dig myself out of my tiny little wallowing hole of the past few weeks I’m reminded just how good 2018 was. I left my graduate program where the person who was supposed to be responsible for instilling new skills, fostering my creativity, and making me a better researcher crushed all my audacious ambition with “NEVER GOOD ENOUGH” (#thingsmenhavetoldme). I’ve started to pursue science writing, which it turns out  I’m good at. I kicked first time Western States* butt finishing 9th in one of the fastest women’s top ten groups of all time. I ran (and hell, power hiked the shit out of) TDS* to a 4th place finish to put two American women in the top 5 (yes yes yes!).  I got engaged (yeah baby!) and moved to San Francisco. 2018 was good, it was even great, and I’m learning to embrace that, baby step by baby step. Because, let’s face it, if we don’t celebrate who is going to? 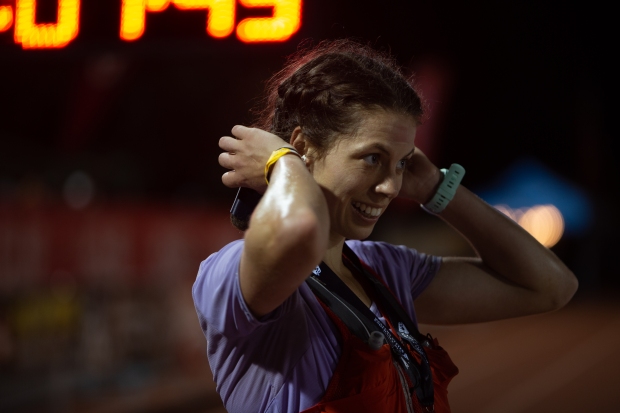 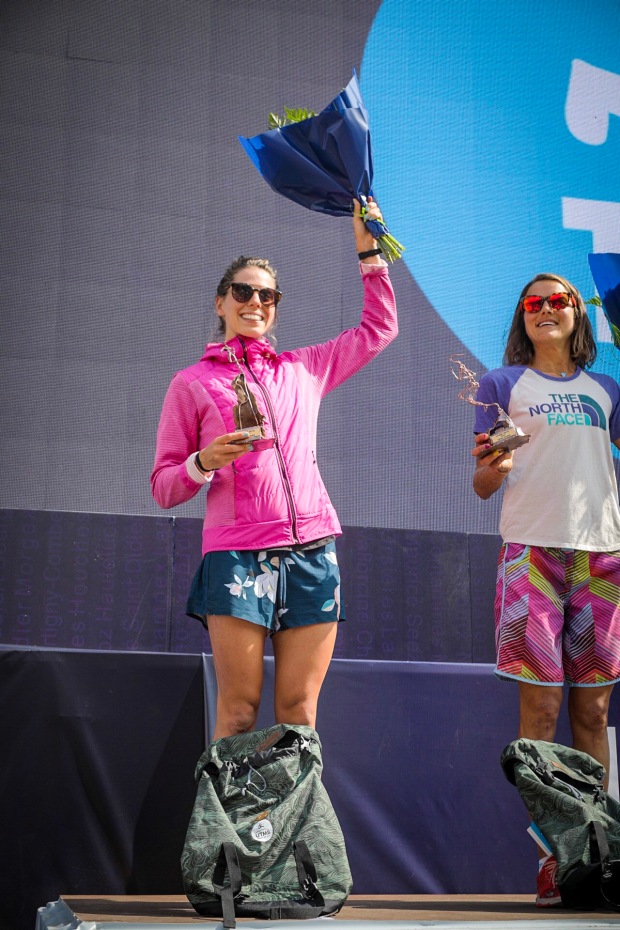 *I promise to write actual posts about these two races! Reenactments coming soon.