More than anything right now.  I would like to be in Europe.  Specifically, Ostersund.

The opening race of the international circuit kicked off in unseasonably warm Northern Sweden this morning. …and as excited as I am for my team mates to start racing (it is true, i really am their biggest fan) I can’t help but be a little disheartened that I am not there as well…

The girls have reassured me that I’m not missing out on much.  The conditions in Lake Placid are pretty much the same as Europe.  Springlike. At this point you can’t do much but roll with it. 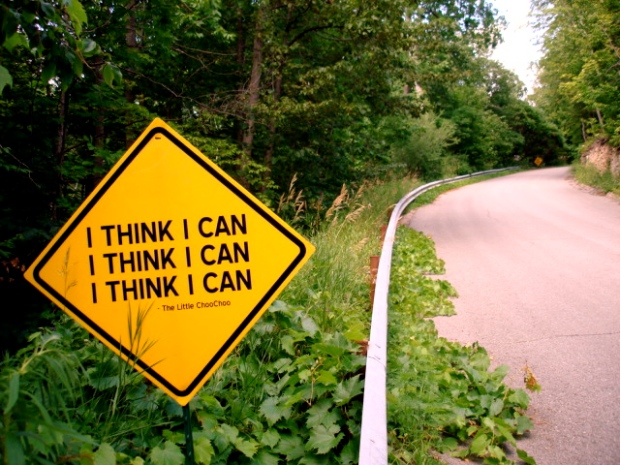 Sure I want to be in Europe.  I want to be getting the first races under my belt.  I want rub shoulders and elbows.  I want to work out all the jitters and kinks.  I want to be on my skis (yes those skinny slippery things I haven’t been on for 8 months).  I want to wear my pink athlete bib and attend “official trainings”.  I want to get in the start gate and talk myself out of spazzing.

I realize things aren’t going “as planned”… but thats part of being an athlete.  Sometimes the plan changes and your ability to adapt is crucial.  A good friend recently told me that walls aren’t there to keep us out, but to keep everyone who doesn’t want it as badly out.  Simple right?  I’ve got my own path to Europe.  Might not be what I expected… but its mine. 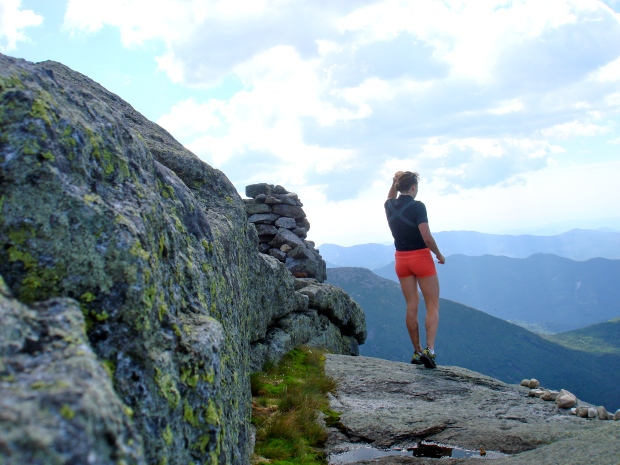 Until then…  I’ll be climbing the ladder the only way I know how.  ….  whatever it takes to get to the top.  As Sara always reminds me, See you Soon! 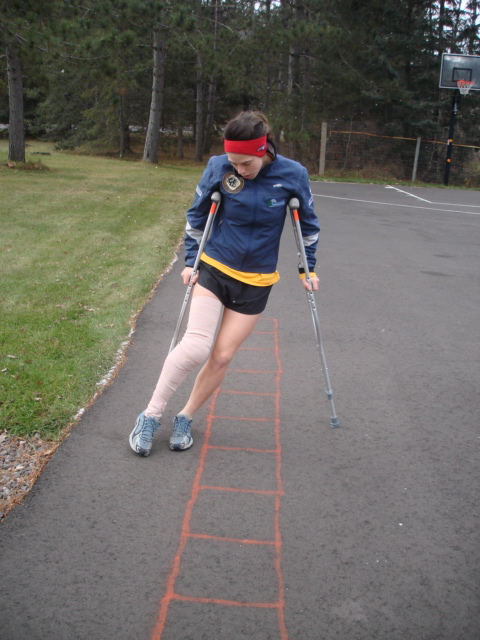